Love is shared each and everyday, not for just one day. Though on a day dedicated to love, we are able to shower our closest friends and family with the sweetest treats, giant teddy bears, red balloons, and other wonderful surprises. I could say more, but I rather share this interesting myth of Valentine’s Day shall we…?

You guys can research this if you like! It all began with a priest who went by the name of Valentine believed in love at first sight. He was a sucker for love like some of us, me actually lol (Don’t tell anyone!). He believed that love was extraordinary and those who believed too would have the ability to marry their soulmates and lifelong partners. Of course there’s always a villain in a story and so the Emperor Claudis II had other plans. He didn’t believe in love stating that his soldiers were better off single and unmarried; outlawing marriage. Anyone who participated in the bliss of love would be doomed for death. Well, Valentine felt otherwise and continued to marry lovers of the world until he found himself captured and locked away. Then one day, he found himself falling in love with a girl of his dreams, writing love letters and signing them, “From your Valentine.” (Hint: we say this phrase today!) Of course, the more he fought to spread the deed of love, he was eventually killed. So guys, moral of the story…live a life of love and get don’t get beheaded, haha!

Now as usual, I’d like to share a poem in the name of love, life, and happiness

Have a marvelous day everyone!

This is a beautifully written piece that deserves more than just a repost, more so a standing ovation!

The Art of Blogging

When asked how he writes so fast, Stephen King answered, “One word at a time.”

This is the kind of answer that no one believes in. And the fact that there’s an abundance of related cliches doesn’t help either.

A journey of a thousand miles begins with a single step. Or something like that. The Great Wall of China was built by laying one brick after another.

It is not the mountains to conquer that make you give up, but rather the pebble in your shoe.

All cliches. Terrible, terrible cliches that we can’t help but fear and loathe at the same time.

Want to know why?

Because they are so damn true. 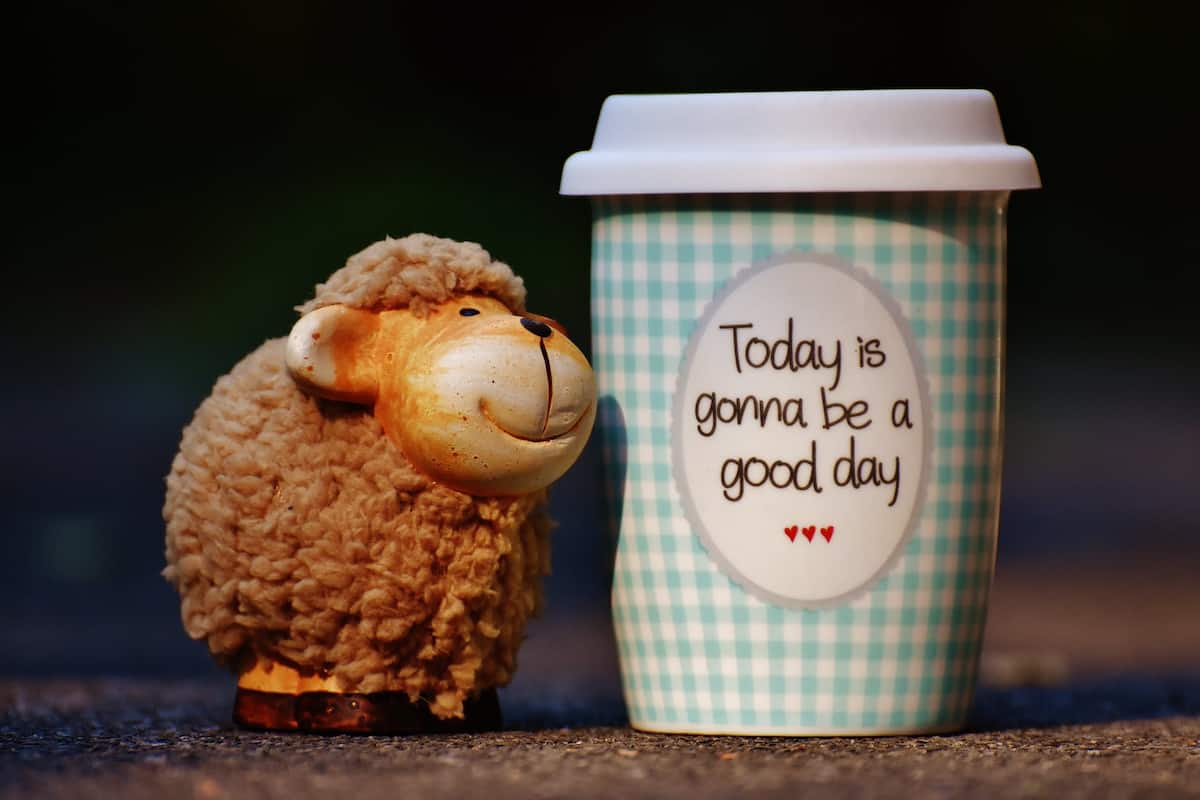 How do you start your morning? Do you wake up and turn some Katy Perry on while you wait for your waffles and eggs to sizzle in the pan before you throw on your living my best life jeans? Or maybe a morning prayer or a 5-minute meditation session over your daily devotion to shed positive vibes?  I’ve listed a few quotes that may describe the feeling in your heart or mind that contributes to love, relationships, and life.

These quotes can be considered as poems, but it is completely up to you in deciphering the message. Today, you can read, relax, and relate. So grab your hot coco or french vanilla, my favorite, and check out these cool quotes!

Hi guys and welcome to my personal diary filled with thoughts, feelings, and stories open for you to explore, relate, and share! My hobbies are writing, free-sketching, reading, traveling, and contributing love to the world we live in. I hope you guys enjoy and be sure to keep up with me by clicking that follow button below.

Love is the reason to every season that we are alive. But, how do you define love?  Love can be defined as a profound virtue that stems through our actions/deeds, words. Love is the phoenix that falls and rises each and every day of our lives. So with the power and understanding of love, the rest is ours to be just that, Love.

FREE resources to help you accomplish your goals.